Fun Games For Kids To Play At Home

The coronavirus quarantine has undoubtedly affected everyone in the world. Instead of rearranging your bookshelf again, consider entering into the world of playing card games. There are an infinite number of card games out there and a deck of cards is guaranteed cheaper than any electronic gaming device.

For the unfortunate few that are quarantining alone, Solitaire is the perfect game for you. The objective of Solitaire is to organize a shuffled deck of cards into 4 foundation piles (one for each suit) in ascending order (Ace to King).

Go Fish is the classic poker card game that everyone has been taught. While Go Fish is typically described as an easy game that young kids enjoy, people of all ages can have fun playing it. The objective of Go Fish is to have the most “books”, or 4 of a kind, by the end of the game.

I Doubt It is a fun card game of deception. Players sit around a circle and try to get rid of cards faced down in ascending order. The first player says how many Aces they are discarding then the second player says how many 2s they are discarding and so on. You must always follow the order even if you don’t have the card value. I Doubt It is a game that encourages you to lie about the cards you have. The first person to discard all of their cards without being caught lying, wins. 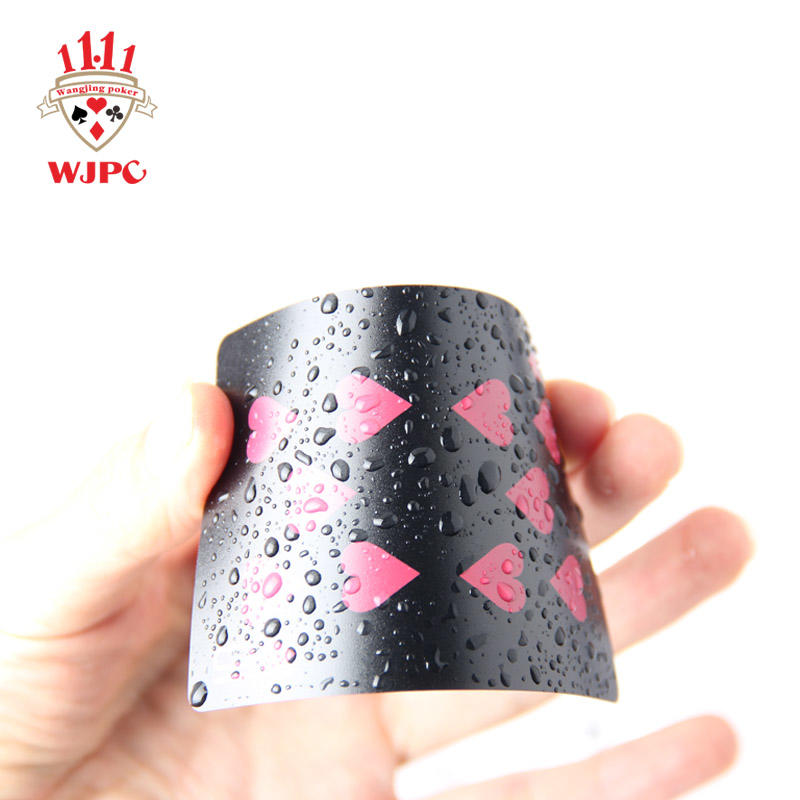 Be careful because this game can get violent. Players sit around an amount of spoons one less than the number of players. The dealer then continuously draws a card from the deck and then passes one of their cards to their left. Card passing continues until one player gets a four of a kind and picks up a spoon. After this, any player can grab a spoon. The objective is to never be the player who is spoonless after a round.

Nerts is a game for people who want to play Solitaire with friends. Nerts is set up just like a regular Solitaire game with every player making their own tableau. The main difference is that the foundation piles are communal with everyone trying to build them up. The objective of Nerts is to get rid of the cards in your Nerts pile and to build up the foundations as best you can.

Old Maid is another classic card game for everyone to enjoy. After removing one of the queens from the deck, players take turns matching cards in pairs. The objective of Old Maid is to not be the player left with the unmatchable queen.

President is a trick taking game that requires 4 to 7 players. Going around a circle, players try to outrank other players’ cards. The player who loses their cards first becomes the next round’s President. The President can then swap their worst cards for the best custom game card of the player who finished last in the previous round. The objective of the game is to maintain the President position.

Canasta is a Rummy type game of melding that is played with two 52 playing card decks and two teams of 2. In Canasta, teammates work together to match 7 cards of a kind to win points.

Spades is a 4 player trick taking game. Spades uses a standard 52 card deck with Aces high, 2s low, and the Spades suit trumping all. In Spades, players make a bid on the number of tricks they think they’ll win in the round.

Like Spades, Hearts is a 4 player trick taking game. Each round, players try to avoid winning tricks that contain any Heart suited cards or the Queen of Spades. These cards add points to a player’s score when the objective is to have the fewest number of points.

Euchre is a tricking taking game for 2 teams of two. Euchre uses a deck of 24 standard playing cards (using only the 9, 10, J, Q, K, and, A). The objective of Euchre is for your team to win 10 points by winning tricks with the highest card.

Bridge is the perfect quarantine game for two reasons: there are two teams so that the whole family can play, and it lasts a long time. Bridge is a trick taking game with a complex bidding system and an even more complex scoring system. It might just take a few days to even learn the rules.

While this is just a small list of games, we hope it can start an interest in the very enjoyable world of card games. Stay safe and have fun!