Playing Card Collecting Is an Investment?

There is no doubt that it is a sensitive question. Actually, I am of the opinion that most collectors hold on to their collections without any thought of selling them. Nevertheless, there are aspects to the question of value that I think merit discussion. The main factor that I consider when acquiring a deck of playing cards is the pleasure that I derive from it - I give no thought as to whether or not any given deck will appreciate in value and I am sure most collectors are probably of the same mind set. I must admit, however, that there is always the vague hope in the back of my mind that there will be a general appreciation in value over a period of time which should be a reasonable hope and again, one that we should all be entitled to believe in. Unfortunately, as I will explain below, appreciation in value is not always a reality, we should not allow the market place to detract from the pleasures that we derive from our hobby. 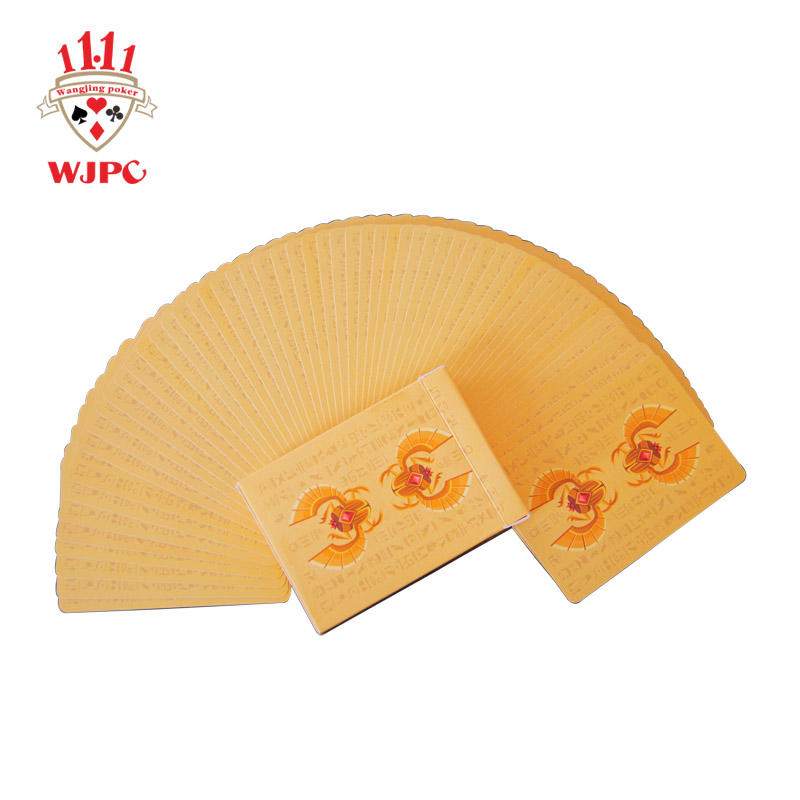 I will not attempt to define what makes a deck of poker card valuable beyond stating the obvious, namely that rarity, condition and subject matter are essential elements. It is the latter element, the subject matter, which presents the greatest difficulty when attempting to establish or decide whether or not a given deck has the potential to be valuable. It is usually a matter of personal preference, or taste if you will, and since there is no accounting for taste, attempts to affix valuation on that basis will always be difficult. The field of Fine Arts provides many examples where personal preferences clash with otherwise standard “norms”. Works of “fine art” that almost hurt the eye can command prices in the millions of dollars. I happen to think that at least half of what passes as “fine art” is really just a fine mess. On May 3, 2013 Christie’s, Manhattan, auctioned a “drip and splatter” painting, which is to say a painting executed by the random dripping and splattering of various colored paints upon a canvas. It sold for $58.4 million dollars. That’s FIFTY-EIGHT MILLION, FOUR HUNDRED THOUSAND DOLLARS!! I am no art critic but I have seen examples of the “drip and splatter” so-called art and I’m sorry but that 58.4 million dollar sale at Christie’s has got to go down as the most colossal example of The Emperor’s New Clothes farce that has ever been recorded.*

Retuning now to our humble but real world of custom playing cards and laying aside all attempts to reconcile personal preferences, there remains one important issue that needs to be addressed, namely: Why is it that playing cards, as collectables, have never had the following or achieved even the status and respectability of other collectables such as coins, stamps, comic books and other items. Even sports cards have a greater following, with some single specimens achieving values in the hundreds and even thousands of dollars.